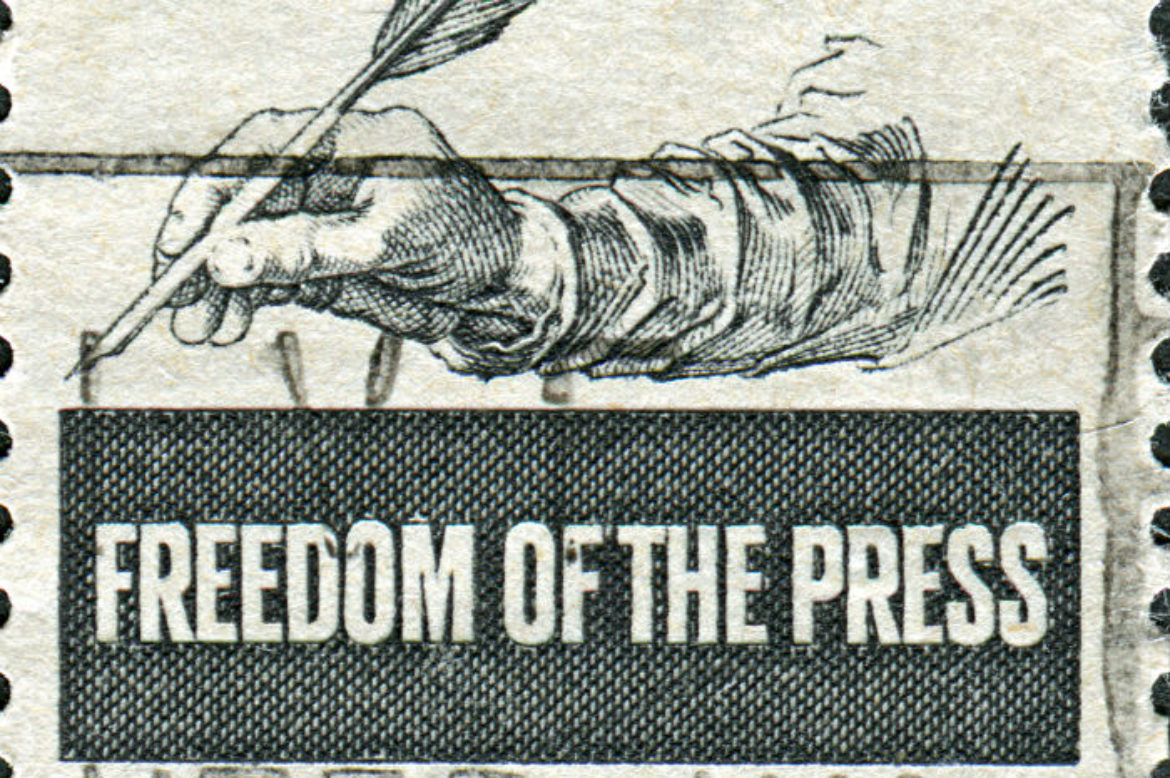 The fact that politicians are careful about how they represent themselves in the media, and how the press reports about them, is not news.

There is no doubt that politicians do their utmost to ensure that the press, or journalists in general, cover their activities as purely as possible.

In functional democracies, the role of journalists is to inform the public so that the public can make an informed choice regarding their interests. Politicians are meant to represent those who choose them, to make sure that the concerns of the electorate are heard and considered, and when possible, to act according to their wants and needs. In such a political system, journalists must act in the name of the public, to ensure that politicians do their job. Journalists must be genuine researchers, who cover issues which concern their readers, listeners or viewers.

Good coverage could help to hold politicians responsible and accountable, however, “good coverage” of a politician or group of politicians, means bad coverage in relation to the ethical code of professional quality, as it is in direct conflict with the ethical code of journalism. Seeing as this nature of covering up is unilateral, dishonest and unethical, it influences the maintenance of politicians in power, by influencing the voters to think about who to vote for; some media and journalists have kept a group of politicians who have been documented as suspects of illicit activity in power for 17 years now.

As the world moves forward, and governments with it, humanity has continuously progressed the functioning of democracy and human liberties; such “progress” seems to have also developed within it a breed of ‘journalists’ that, together with their rulers, are pondering about whether there is any piece of power left. Whereas at one time there was an ethical code, now in most cases it seems to have been lost (if it even existed at all!) by most media in Kosovo, and that is a result of financial dependency and the connection of owners and ‘journalists’ themselves to daily politics in the country.

To understand the relationship between media and politics, it is important to see the different dynamics that could exist between a journalist and a politician, therefore I will attempt to briefly elaborate on the types of journalists that have ethical problems, as many of those in Kosovo do.

‘The Hunter’: this is a journalist that tracks politicians in a rigid way, tracing every step. This journalist does not rest until he gets his prey. This journalist doesn’t trust politicians, even when they are telling the truth. The Hunter can often lack perspective and objectivity, but his contribution to raising the level of understanding within the public is controversial.

We have journalists that practice journalism of an active political nature.

Then we have journalists that have lost journalistic integrity at a young age, by publishing everything certain politicians wish. These types of journalists are little more than “unpaid PR members” of the team of politicians that they work for.

The presence of Slovenian politician Samuel Zbogar at the Association of Journalists of Kosovo (AGK) journalism awards ceremony last week was a sad reflection of this situation. Awards for professional achievements are given also by international journalism centres, but those awards are rarely if ever, given by politicians. Journalists and organizations that advocate the rights of journalists do not give politicians this ‘pleasure’; it is unethical.

Zbogar himself was once part of a Slovenian government that has had its own press freedoms issues. In January 2010, the conservative Slovenian government of the time illegally and arbitrarily dismissed four members of the supervisory board of the public broadcaster ‘RTV Slovenija.’ The members had been given four-year mandates from the former social-democratic government.

I feel bad for some of the journalists in Kosovo, who could by right be the best journalists of the year if only they showed dignity by refusing rewards from a politician representing a body whose Mission officials reportedly attempted to threaten press freedoms; remember the alleged threats against Koha Ditore in 2014 over the EULEX corruption scandal?

This action of accepting rewards from a politician has made journalists look like they feel complete inferiority in relation to politicians. It seems as though AGK sees submission to politicians as something regular, as they have given Zbogar the opportunity to make up for the EU’s alleged wrongs to journalists in the past.

It’s known that civilized societies always seek progress in the field of human rights, by separating responsibilities, in an attempt to strengthen the functioning of democracy. But what is happening in Kosovo — where we also remember the case last year in which the US Secretary of State John Kerry awarded a Kosovar editor with the International Women of Courage award for “[bringing] to light ties with foreign terrorist organizations, which helps to combat the growth of radical extremism” — shows us clearly that we are not a democracy or a place of free speech. Awards such as this make journalists appear to be like government department employees, which undermines the reliability of journalists who aim to provide unbiased and impartial reporting. So if we want to develop in the field of democracy, and collective and individual freedom, we must keep journalists and politicians apart — if we want our democracy to function properly.

Freedom House ranked Kosovo as “partly free” in their 2015 report since a considerable number of local journalists are “friends” of politicians, including the AGK’s former head who was forced to resign in 2014 “amid allegations of improper links with…Democratic Party of Kosovo (PDK).” For Freedom House, Kosovo’s “media environment is affected by political interference” and “Editors have barred their reporters from publishing or broadcasting stories that are critical of the government or of particular officials due to the outlets’ political leanings. ”

AGK should be fighting on behalf of journalists for a press free from political interference, not inviting a high-level politician to present awards recognizing journalistic excellence. Zbogar’s presence as a guest of honour at their ceremony last week demonstrates that they still do not have a clear stance regarding the necessary boundaries between journalist and politician.

If our human and professional liberties are to function together with our democracy, must we not, above all, act in accordance with human ethics? 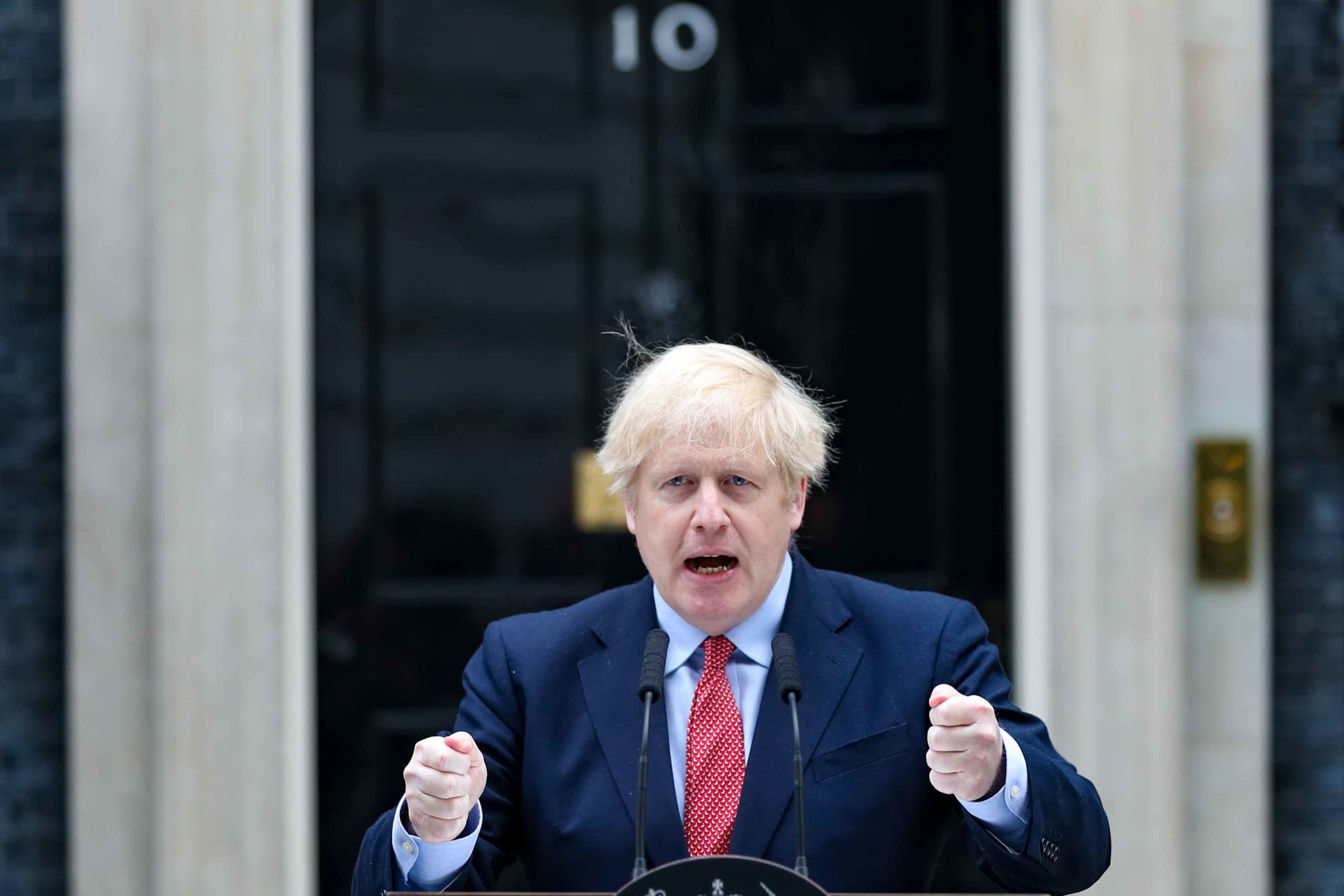 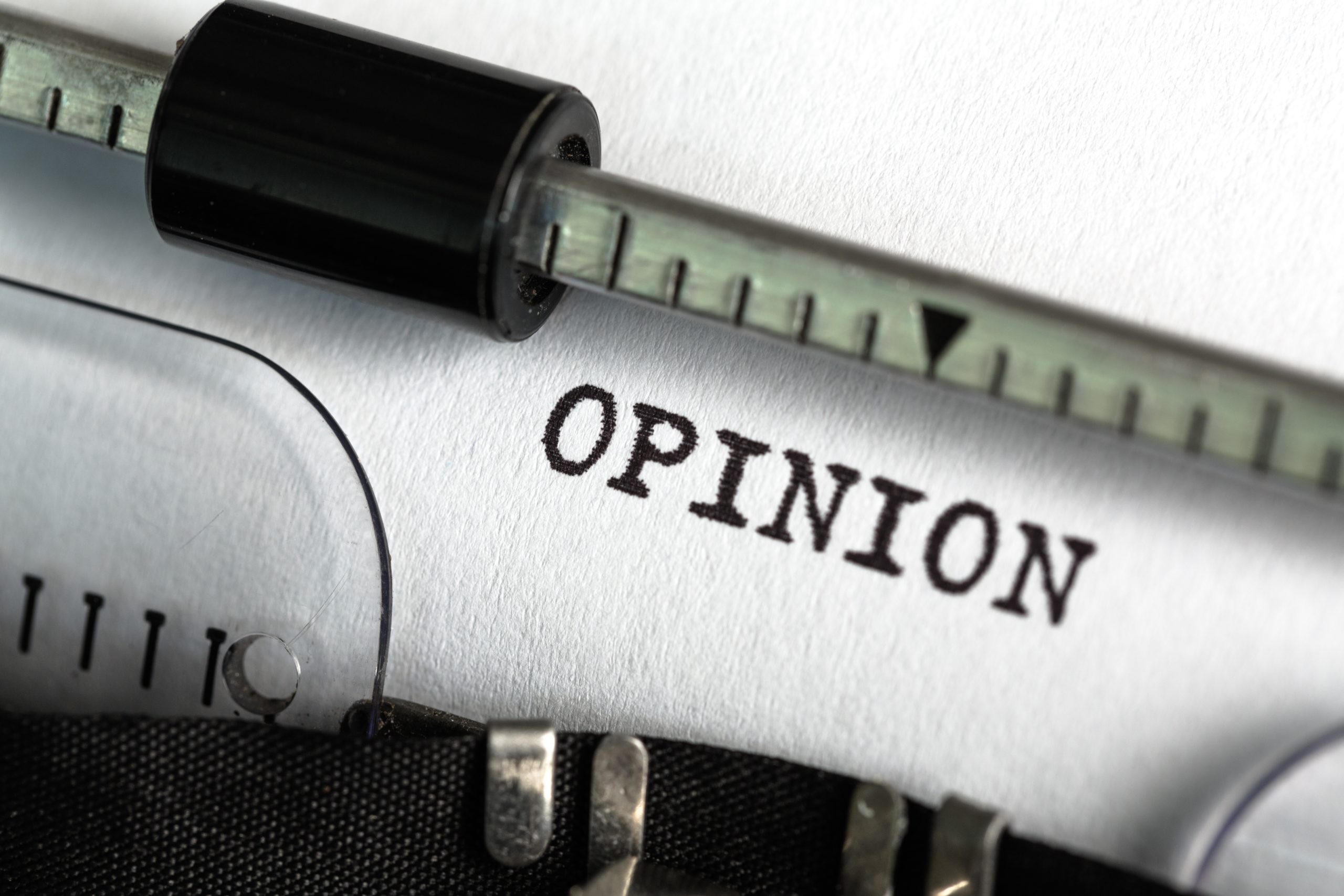 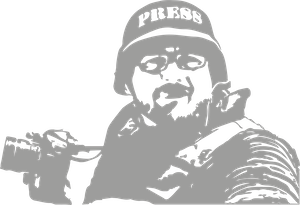